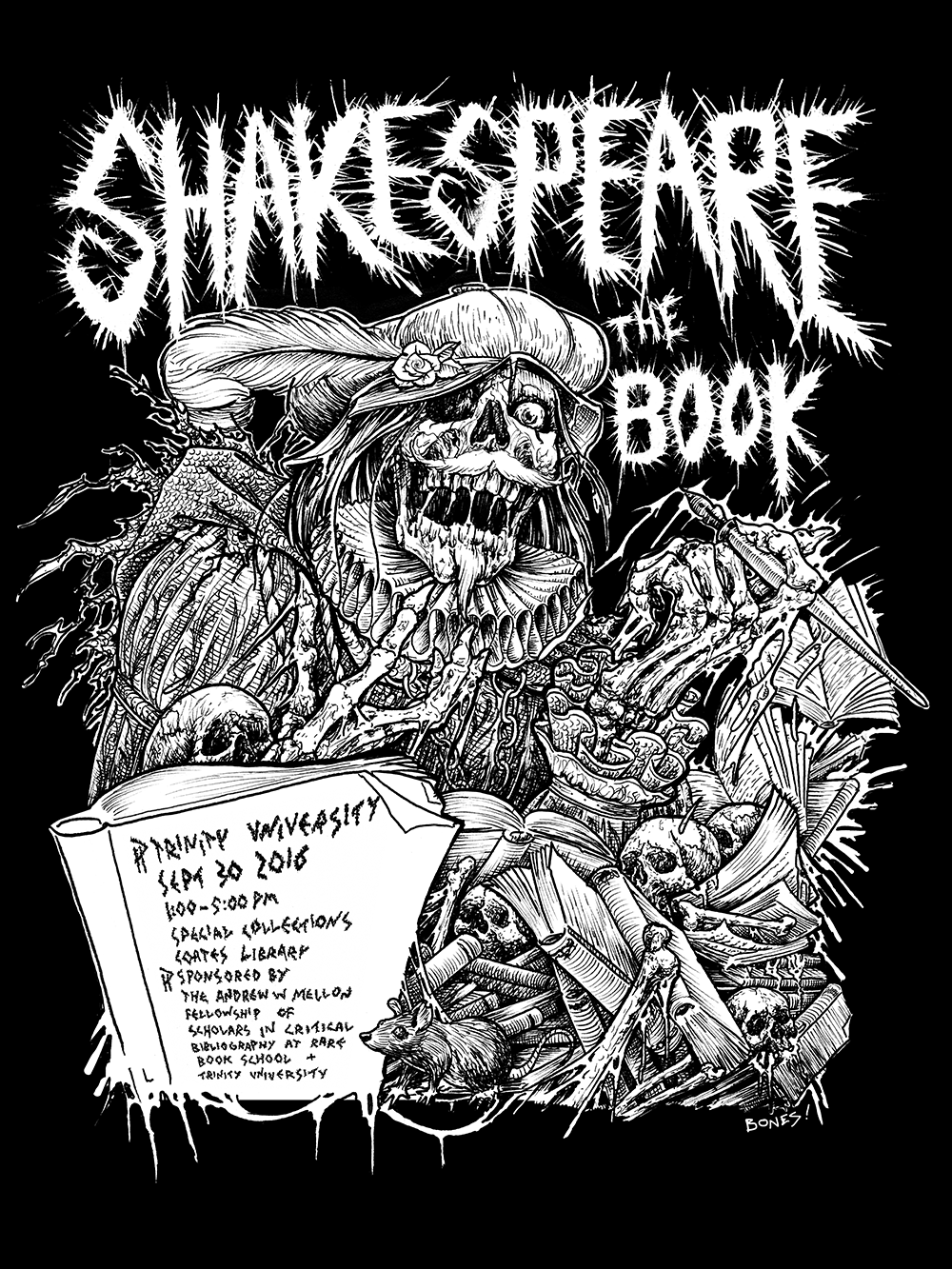 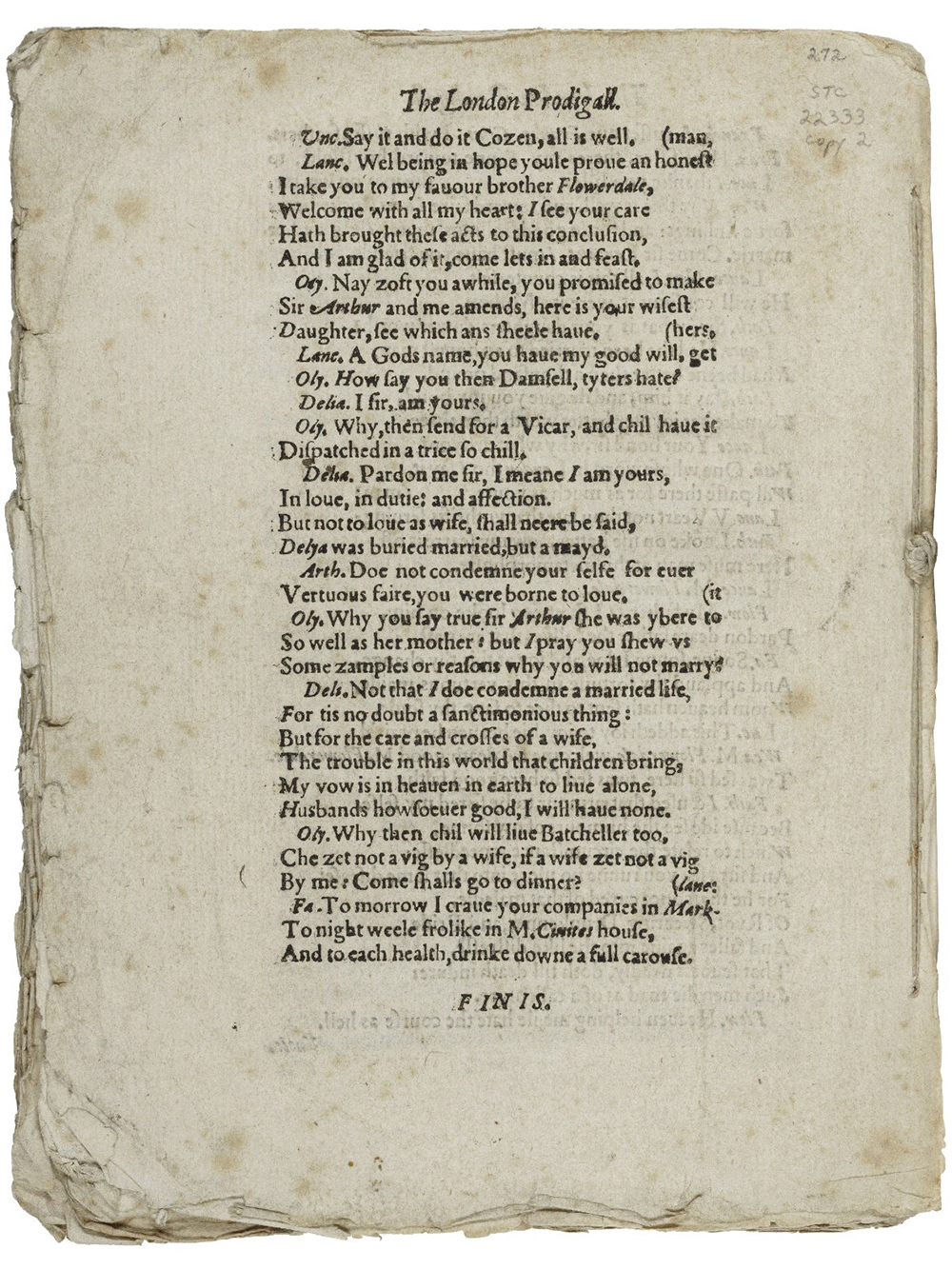 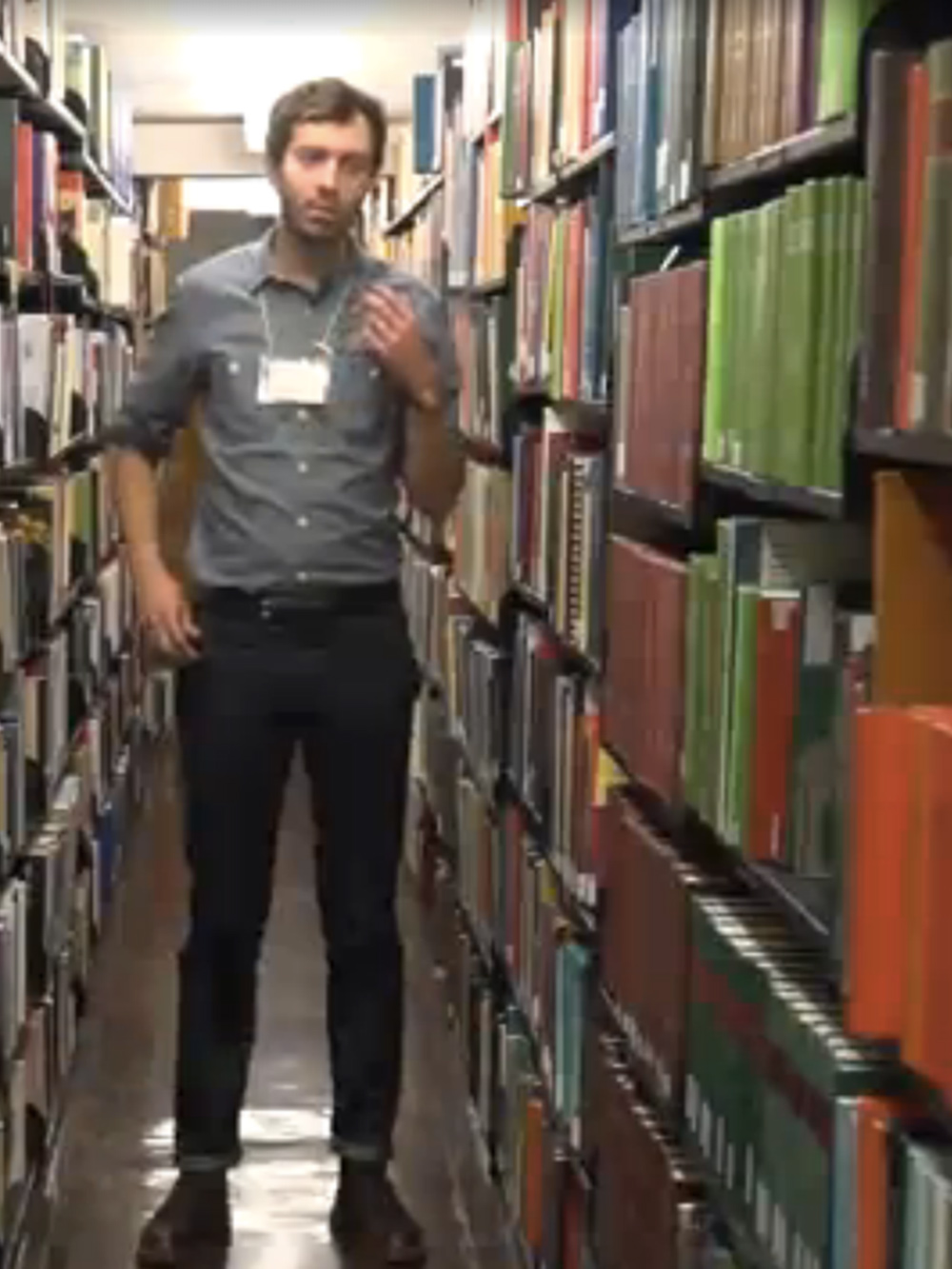 I have just completed my first summer as an Andrew W. Mellon Fellow in Critical Bibliography at the Rare Book School. While I was in Charlottesville for a course on analytical bibliography with Stephen Tabor, Lee Powell of the Washington Post was in town filming for a short piece about Rare Book School. Though I’m not convinced that my own appearances in the clip helped things, the finished product turned out pretty well. You can find the video and a short article here.

I’m posting the video here in part because it should give readers of my site a glimpse into the kind of things that happen at RBS. (I promise it’s not as quaint as the video sometimes makes it seem.) The main reason, though, is that I’d like to build off my comment that appears near the beginning. As I began to suggest in the clip, and as I suggested to Lee in the longer interview he did with me, my sense is that the real strength of Rare Book School is its ability to bring together a community of scholars who share a commitment to books as material objects, but who come from a wide range of backgrounds and who engage with books in a range of capacities. The mix includes traditional humanities scholars, special collections librarians, library catalogers, binding and paper conservators, professional booksellers, and collectors. The publications that arise from academic research in departments like my own tend to have only one name attached to them, but, from start to finish, they are almost always products of conversations and collaborations. And often the best work, especially in bibliography and book history, is work that engages with the experiences and knowledge of those who sit adjacent to and outside of the academy. The coursework at Rare Book School is more or less unique in its ability to generate the kind of critical mass necessary for this, and I am grateful to have been invigorated by my experiences so far.